A mixed compilation of Asadinho’s finest remixes and productions

On first listen to an Asadinho production, it’s pretty obvious that this ain’t no new kid on the block. The clues are in the sparseness of these tracks (that stripped down sound being a sure sign of confidence), the deft arrangements and that fathoms-deep bass sound. No, this kid has obviously got some chops.

Without giving too much away, Asadinho is the Kendo Nagasaki of deep house. So, for now, the mask remains. But we can tell you this. He’s been making a living from this lark for about 20 years, both as a producer of some note, having sold over 100,000 units (they’re like bitcoins except more fun), and as a DJ and promoter. We wouldn’t be surprised to learn he was Junior Vasquez’s fluffer at one time, either.

Since heading to the nearest telephone box and donning his Asadinho guise, he’s been busily reinventing himself with a string of frankly stellar remixes and productions, and has already notched up some game-changers, in particular his Lana Del Rey rework, which spent four months in the Beatport deep house chart and has the sort of bass that one needs spare undergarments to fully appreciate (in fact, if you want a shorthand of what Asadinho stands for, those percolating basslines are it).

So we’ve gathered here today to pray at the altar of deep house. Not that boring noodly nonsense, but the stuff that has girls’ arms in the air. The stuff with soul and funk and drive. Yeah that sort. The sort Asadinho does better than most. 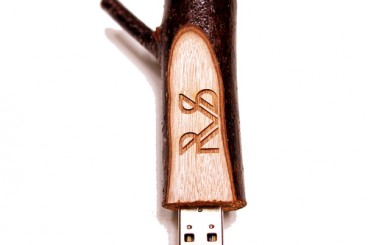 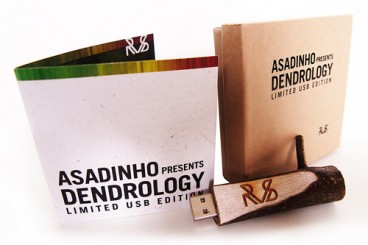 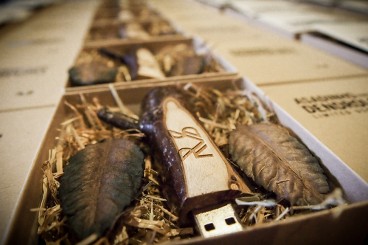 Great to hear some traditional and exciting Deep House vibes from Asadinho. Best USB ever.

ALBUM OF THE WEEK (27th June): This is a sublime piece of work – right down to its format, a USB made from biodegradable materials. You can’t break this house music down though – it’s absolute quality. 5/5 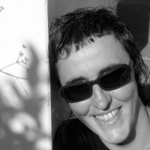 Stunning sound adventures of Asadinho presents Dendrology, a real lesson in art of production and remixes. 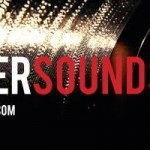 The underlying statement? He is no beginner. A bold statement no doubt, but one I can’t argue with, based on the strength of Dendrology. There is something intangible and inexplicably obvious about experience that sets some people aside, and Asadinho just has it...This is a great album. 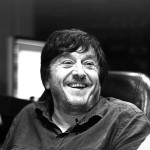 We’ve gathered here today to pray at the altar of deep house. Not that boring noodly nonsense, but the stuff that has girls’ arms in the air. The stuff with soul and funk and drive. Yeah that sort. The sort Asadinho does better than most.

► Asadinho guests on Skream’s Radio One show on 9th July.

► Dendrology gets album of the week as featured on DMC World Mag. Read review. 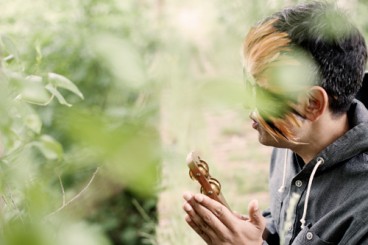 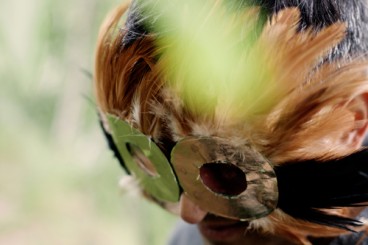 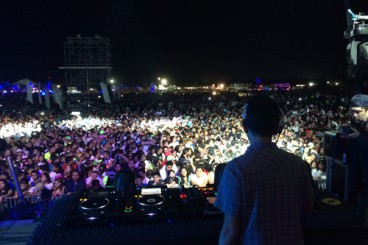